“The proposition that the Earth is not the center of the world and immovable but that it moves, and also with a diurnal motion, is equally absurd and false philosophically and theologically. It will never be proven that Earth moves.” (Papal Inquisition to Galileo, 1633)

“The most important fundamental laws and facts of physical science shave all been discovered, and are so firmly established that the possibility of their ever being supplanted in consequence of new experimental discoveries is incredibly remote.” (1907 Nobel Prize winner Albert Abraham Michelson, 1890)

“Anyone who expects some source of power from the transformation of the atom is talking moonshine.” (Ernest Rutherford, 1934)

“Medicinal applications of radiation will be slowly removed from the hands of professionals. Doctors will only write you a prescription, and then you will go to radiologist’s shop just near drugstore where you will be then given appropriate radiation treatment. Radiation is the ultimate cure to all ilnesses.” (J.B.S.Haldane, 1943)

“Atomic energy might be as good as our present-day explosives, but it is very unlikely to produce anything more dangerous.” (Winston Churchill, 1939)

“The radio waves that I discovered are of no use whatsoever.” (Heinrich Hertz, 1887)

“War is a relic of babarism, probably destined to become as obsolete as duelling” (William Thompson, lord Kelvin, 1907)

“The escape from pain in surgical operations is only a fantasy… Knife and pain are two words which will be always inseparable in the minds of patients.” (Alfred-Armand-Louis-Marie Velpeau, 1839)

“These so-called X–rays are only a deliberate hoax” (William Thompson, lord Kelvin, 1895)

“Cars will cost as little as $200. People will have two-month vacation. They will care little for possessions. The happiest people will live in one-factory villages.“ (Predictions for 1960 by General Motors, 1939)

The cinema is only a little more than a fad. It’s canned drama. Actuall, what audiences really want to see is flesh and blood on the stage. (Charlie Chaplin, 1916)

No one will pay money to get from Berlin to Potsdam by train in one hour when he can ride his horse there in one day for free. (King William I of Prussia, 1864)

It is unknowable how long the Iraq War will last. It could last six days, six weeks. I doubt six months. (Donald Rumsfeld, 2003) 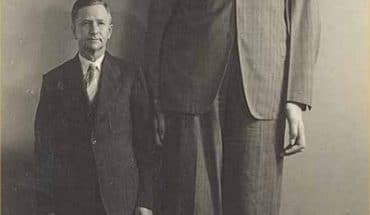 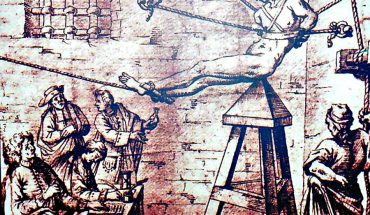 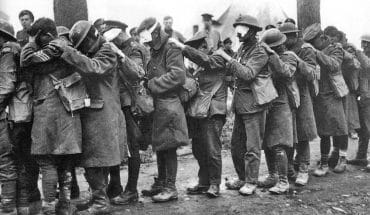