Home
Historical Misconceptions
Was Lindbergh Really First to Fly Across the Atlantic?

Contrary to popular belief, famous American aviator Charles Augustus Lindbergh was nor the first, neither the second, but the 67.th person who managed to fly across the Atlantic Ocean.

Charles Lindbergh with the Spirit of Saint Louis(1927)

First transatlantic flight was done back in May 1919, by American officer Albert C.Read, with his hydroplane NC-4 nicknamed ”’Lame Duck”. Albert Read managed to get from Rockport(NY) to Plymouth(U.K.), however, he landed more than 6 times to refuel during his 57-hour trip. The longest flight across the Atlantic Ocean itself, 1200 nautical miles long, lasted more than 15 hours.

First nonstop flight across the Atlantic Ocean, from the city of St.John’s in Newfoundland to Clifden in Ireland was realized on June 1919, by English pilots John Alcock and Arthur Whitton Brown. For this feat, they were later given the title of “Sir”. One month later, airship R-34 with the crew of 31 men, also managed to fly across the Atlantic Ocean.

Alcock and Brown, with their airplane Vickers Vimy, ready for the flight(1919)

Only record we can attribute to the 1927 flight of Charles Lindbergh, is that it was the first solo flight from America to Europe. His suprising fame, when compared to other transatlantic aviators, can be largely attributed to fact, that he didn’t land in Plymouth, but instead in Paris, capital city of France. 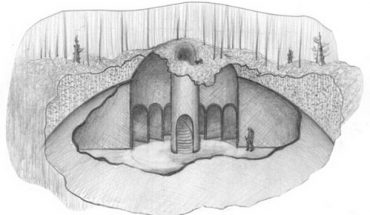 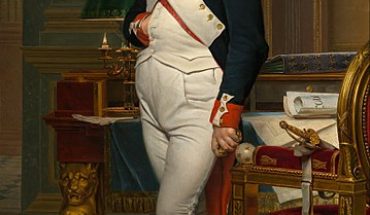