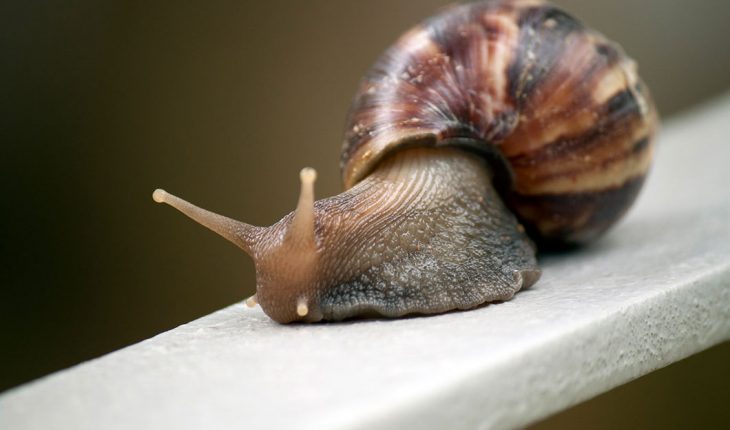 The largest snail in the world approved by the Guinness Book was called Gee Geronimo. This giant African snail whose scientific name is Achatina fulica measured 39.3 cm for 900 g at its maximum extension.

It was found in June 1976 in Sierra Leone, and approved in December 1978 by its owner Christopher Hudson. It is much larger and heavier than its congeners of the same species, measuring between 8 and 20 cm on average.

SNAILS AS INDICATORS OF POLLUTION

SNAILS CAN HELP SEARCH FOR POLLUTION IN DIFFERENT WAYS

In areas where the soil is polluted, collecting gastropods and studying, especially their shells, can determine the presence and amount of heavy metals. In France, snails are also used as a “pollumeter” for soils contaminated with heavy metals. Scientists are studying the level of heavy metals and other toxins found in the digestive system and salivary glands of gastropods.

More unusual, since 2011, the company Vodokanal, which deals with wastewater treatment in Saint Petersburg, has been using six snails from the Achatina fulica family in a wastewater treatment plant. Three African Achatina snails, fitted with fiber optic devices to monitor their heartbeat and motor activity, breathe air and smoke from the plant.

Three others, fitted with the same device, breathe for comparison an air devoid of this smoke, explains the company Vodokanal in a press release. Greenpeace expressed scepticism about the process because it does not precisely determine the pollutants present in the fumes.

THE CURIOUS DART OF LOVE OF SNAILS

Lateral view of the snail’s love stinger Monachoides vicinus under scanning electron microscopy. The white bar serving as a scale measures 500 μm (0.5 mm).
Closer to home and easily seen during mating season, some land snail species, including the famous little gray (Helix aspersa), have a love stinger. A limestone sting a few millimeters to a centimeter covered in mucus and enzymes that they push (or try) into the bodies of their partners before mating. Eight species of fencing snails have been counted.

A DANGER FOR MAN

Biomphalaria glabrata
Some snail species are vectors of parasites that can affect humans. The two best known are Biomphalaria glabrata, a Caribbean freshwater snail that harbors a parasite, Schistosoma mansoni, in its natural environment, making it the vector of schistosomiasis.

THIS PARASITE CAUSES THE DEATH OF NEARLY 100,000 PEOPLE PER YEAR

Another recurrent case, wild Achatina fulica are often carriers of the nematode Angiostrongylus cantonensis. The roundworm responsible for eosinophilic meningoencephalitis in humans.

ADVANTAGES AND DISADVANTAGES OF BEING LEFT-HANDED FOR A SNAIL

Petit-gris – Sinister form (exceptional) and dextral form (common) i.e. 1 / 20,000
Snails can be dextral (coiled to the right from the hapex) or sinistral (coiled to the left from the same point). This characteristic is genetic, so some species naturally exhibit a right or left curl. But sometimes a spontaneous mutation causes the shell to turn the other way.

In snails, squirrels and Burgundy, this mutation is extremely rare, on the order of about one in 20,000 individuals. This condition can be of great help to them in the face of predators but can also prove to be a handicap when reproducing. Indeed, their organs are also reversed, they can’t reproduce with their congeners.

Burgundy snail Helix pomatia
Many snail species, especially those with a small geographic range, are threatened with extinction. In France, this is the case of the Quimper snail or the Corsican snail and the Burgundy snail, the collection of which has been strictly limited by law since 1979. The dramatic decrease in these species is mainly due to destruction of their natural habitats and pesticides. Pollution also has an impact, as does the intentional or unintentional introduction of predators and competing species.

Well known to school farms, the snail has gradually entered homes as a pet. Marine and land snails are becoming more and more popular. Quiet and fairly easy to maintain (there are some things to know though), some species are pleasant, such as Achatina fulica. Burgundy snails, for their part, do not cope well with captivity, it takes some experience to take care of them properly. There are pet stores that sell it.

THE VIRTUES OF SNAIL BATH

This is the great cosmetic fashion of the moment! Snail slime treatments. Rich in allantoin, collagen and other molecules beneficial for the skin or the fight against ageing signs, some salons offer to be drooled on by live snails to receive extra-fresh slime.

Since then, cosmetics manufacturers have seized the little creature and stress it in various, often cruel ways to recover slime and mucus (a secretion even richer in molecules) via electric shocks, chemical agents. In France, it is forbidden to mistreat animals. Also, the slime is collected, according to the harvesters’ sayings, by hand by stressing the animals one by one. This is called milking the snail. Another method consists of rubbing the snails “delicately” on a fine grid.

AN ALLY OF NEUROSCIENCE

Snails have a primitive brain made up of a cluster of super neurons. Many neuroscientists around the world are studying these. In the 1990s, Dr. Vincent Castellucci of the University of Montreal studied the memory of a marine snail, Aplysia californica. His research won him the Turin Prize in 1997.

Two researchers from Sussex published a study in the journal Nature Communications which showed that only two neurons allowed the land snail to make a decision, they decided to model this phenomenon for application in robotics.

Finally, the snail neuron is also the first to communicate directly with a computer chip in a laboratory at the Max-Planck Institute of Biochemistry in Martinsried, near Munich (soon Ghost in the Snail?).

A MUSEUM OF MATHEMATICIANS

Spiral (or snail) by Theodore of Cyrene. The construction of the spiral yields the square roots of all integers. Start with a right triangle whose sides of the right angle are equal to “one unit”. The Pythagorean formula calculates its hypotenuse. For the first triangle, the length of the hypotenuse, therefore, equals √2. It forms one end of a new right-angled triangle, the other cathetus of which is 1. Applying the Pythagorean relationship, its hypotenuse equals √3. The following triangles are built according to the same pattern.

BY STUDYING THE NUMBERS, THE MATHEMATICIANS HAVE MADE AMAZING DISCOVERIES LIKE THE SHELLS OF SNAILS

Two of them gave their names to observations in geometry. Thus, between the 4th and 5th centuries BC, Theodore of Cyrene studied irrational numbers and discovered that the square roots of the numbers 3, 5, 6, 7, 8, 10, 11, 12, 13, 14 , 15 and 17 formed a figure commonly known as the Pythagorean snail.

In the 13th century, Leonardo Fibonacci studied a sequence of integers in which each term is the sum of the two terms that precede it. It usually starts with the terms 0 and 1 (sometimes 1 and 1) and its first terms are: 0, 1, 1, 2, 3, 5, 8, 13, 21, etc. Graphically, the resulting curves approximate the golden spiral found in nature in snail shells.

SOME AMAZING FIGURES ABOUT SNAILS

A snail on a stem via Depositphotos
Finally, a small selection of amazing facts about snails. The Sphincterochila boissieri, more commonly known as the desert snail, has the particularity of sleep for about three years while waiting for climatic conditions to improve. Scientific studies suggest that, under the right conditions, he could sleep for up to eight years in a row without waking up! See Schmidt-Nielsen K., Taylor C. R. & Shkolnik A. (1971) “Desert Snails: Problems of Heat, Water and Food” in The Journal of Experimental Biology.

While a Burgundy snail or squirrel in the wild rarely has a life expectancy of more than three years due to parasites, predators, and pollution, they can reach 6-10 years with proper care in captivity.

Finally, it seems that the smell of land snails is so keen that they can smell a suitable area from a distance of 100 meters.

COUPLING IN THE PETIT-GRIS CAN LAST UP TO 12 HOURS, EXCLUDING THE PRELIMINARY

Snail research continues and the small gastropods continue to surprise us. In writing, we were very surprised by all these scientific facts, and we will look at snails differently from now on. And you, what surprised you the most? 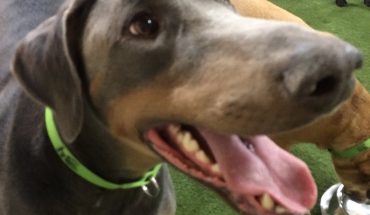 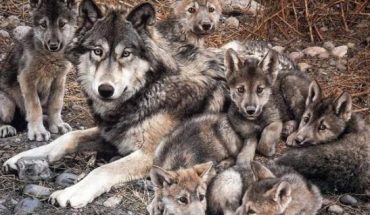 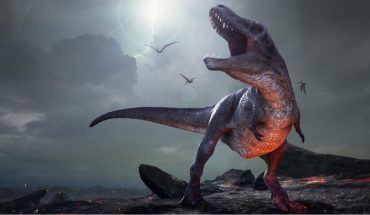 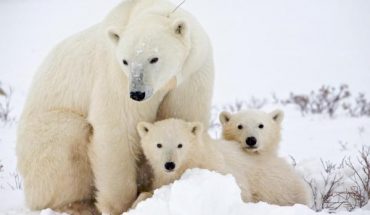