Home
Space and Science
This new theory would unravel one of the most puzzling. 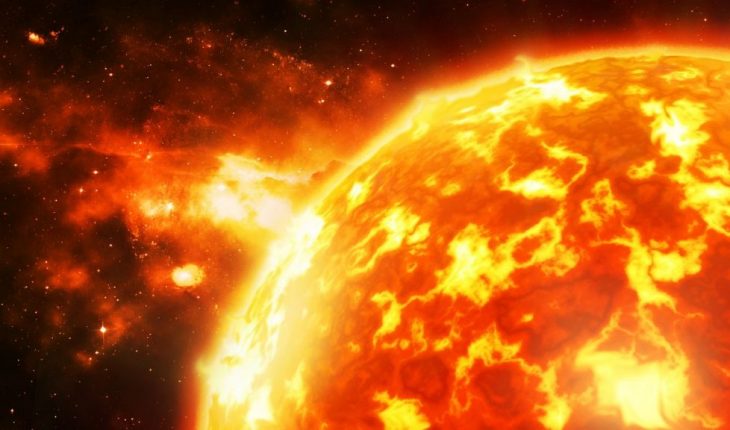 Today, oxygen makes up about 21% of the Earth’s atmosphere. Such a concentration makes it ideal for developing large, complex organisms, such as humans, which require this gas to survive. But early in Earth’s history, oxygen levels were much lower, and they likely will be in the distant future, according to this study, which recently appeared in the journal Nature Geoscience.
Kazumi Ozaki of the University of Toho and Chris Reinhard of the Georgia Institute of Technology have modeled our planet’s climatic, biological and geological systems to predict their evolution. According to them, the Earth’s atmosphere will maintain high oxygen levels for the next billion years, which will then experience a dramatic drop, reaching values ​​similar to those which took place during the “Great Oxidation Event”, he said. About 2.4 billion years ago.

“The high oxygen concentration in Earth’s atmosphere is not a permanent feature,” Ozaki argues. “As our Sun ages, it will heat up and release more energy. This will lead to a decrease in the amount of carbon dioxide in the atmosphere, as the CO2 absorbs heat and then breaks down.

A RETURN TO EXCLUSIVELY MICROBIAL FORMS OF LIFE

According to researchers, in a billion years, carbon dioxide levels will be so low that photosynthetic organisms (including plants) will be unable to survive and produce oxygen. The mass extinction of these life forms will be the leading cause of the extreme drop in oxygen levels, which will prove to be a million times lower than today. In contrast, a simultaneous increase in methane levels, reaching 10,000 times current atmospheric levels, will also be observed.

Once the changes in the composition of Earth’s atmosphere begin to occur, their progression will be remarkably rapid: the team’s calculations suggest that the atmosphere could lose its oxygen in just about 10,000 years.

“The biosphere cannot adapt to such a drastic change in the environment,” says Ozaki. “Life will eventually become exclusively microbial,” Reinhard adds. “The many anaerobic and primitive bacteria, making themselves particularly inconspicuous in our current world, will once again gain the upper hand. Earth life will cease to exist, as will aquatic life. The ozone layer, which is made up of oxygen, will deplete, exposing the Earth and its oceans to high ultraviolet light and heat levels.

IMPORTANT IMPLICATIONS FOR THE RESEARCH OF EXTRATERRESTRIAL LIFE

This research was carried out as part of a NASA project on the habitability of planets, and the predictions have implications for the search for life on other planets. Biosignatures containing oxygen are generally used to identify habitable planets.

READ ALSO The very insufficient climate plans to hope to achieve the objectives of the Paris Agreement
“Oxygen, in its many forms, is a very important biosignature because it is intimately linked to life on Earth,” explains Natalie Allen of Johns Hopkins University. “But the new predictions show that its presence is variable and may not be permanent on a habitable planet.”

“This suggests that even for very Earth-like planets orbiting other stars, large amounts of oxygen might go undetected in their atmosphere, even though they can, or have endured, complex life,” believes Kevin Ortiz Ceballos at the University of Puerto Rico. “Failure to detect oxygen around the planets does not mean they are uninhabitable. “

Ozaki and Reinhard suggest that atmospheric biosignatures other than oxygen could be used to search for extraterrestrial life forms, including oil clouds, considered more durable. 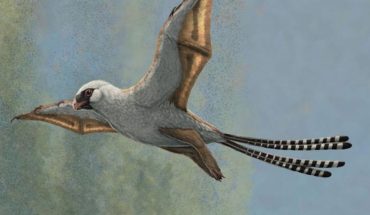 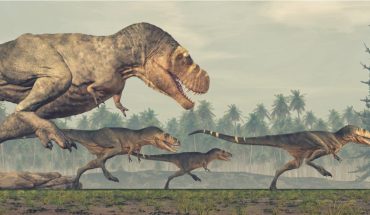 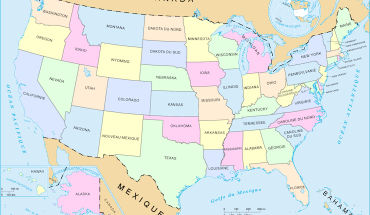