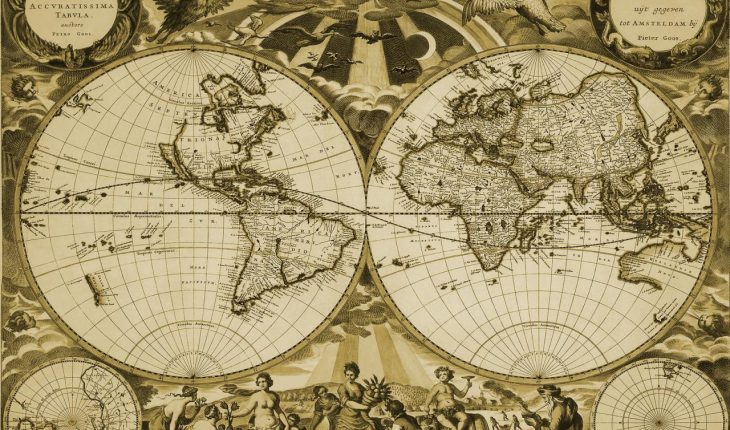 1.”What could be more absurd than the prospect of locomotives traveling twice the speed of stagecoaches?”(Quarterly Review, 1825)

2.”Landing and moving about on the moon offers so many serious problems for humans, that it may take science another 200 years to even lick them.”(Science Digest, 1948)

3.”Everything that could be invented has been already invented.” (Charles H.Duell, U.S. Office of Patents, 1899)

4.”Inventions have already reached their limit long ago. I see no hope for improvements in the future”(Julius Frontenus, 10 AD)

5.”Drill for oil? Drill deep into the ground to find oil? You are insane.” (Drillers hired by Edwin Drake to drill for oil in Pennsylvania, 1859)

6.”There is no reason anybody would want a computer in their home.”(Ken Olson, founder of Digital Equipment Corporation, 1977)

8.”I must confess that my imagination refuses to see any sort of submarine doing anything but suffocating its crew and sinking to the bottom of the ocean.” (H.G.Wells, 1901)

9.’‘I take it for granted that before year 1980, all ships, airplanes, trains and automobiles will be nuclearly fueled.”(David Sarnoff, 1955)

10.”We don’t like their sound, and guitar music is definitely on the way out.” (Decca Recording to the Beatles, 1962)

11.“Stock prices have reached what looks like a permanently high plateau“(Irving Fisher, October 1929, three days before the stock market crash)

13.“It will be years – surely not in my time – before a woman becomes Prime Minister“(Margaret Thatcher, 1969)

14.“The coming of the wireless era will make war impossible. There will be no wars anymore.”(Guglielmo Marconi, 1912)

15.“Rail travel at high speeds is not possible, because passengers, unable to breathe, would asphyxiate.”(Dyonisius Lardner, 1828) 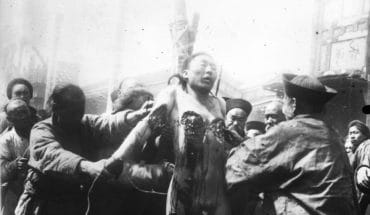 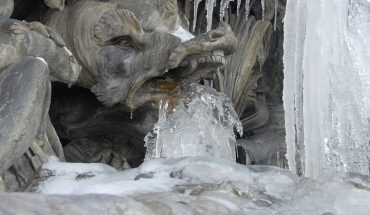 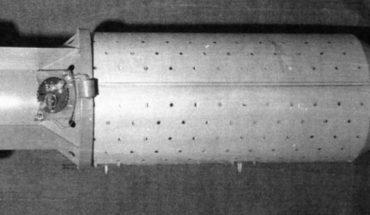